Winter in my blog

Hi all!
Another New project for Lacy Sunshine, and today i post a project that i had an idea with, but wasnt sure if it was going to be successful. I think the result was good. 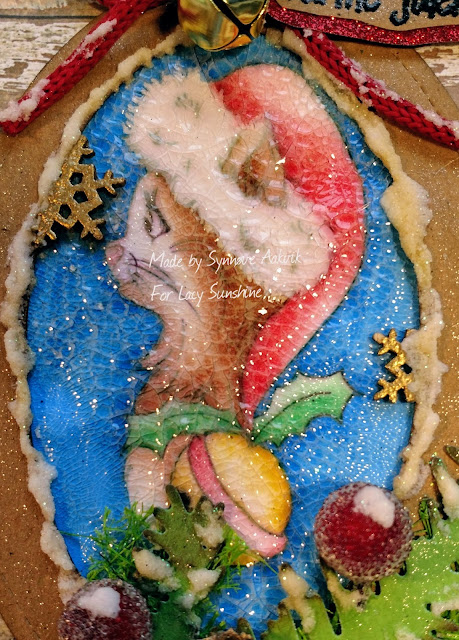 After i was done coloring the digi, i put a layer of crackling paint over the intire picture. Pretty scary, but it did what i wanted it to do, look like it was outside a window. I also used snowflake paste, some bazzill, patterned paper, some pinecone, berrys, and a Word in Norwegian that says "good christmashugs". 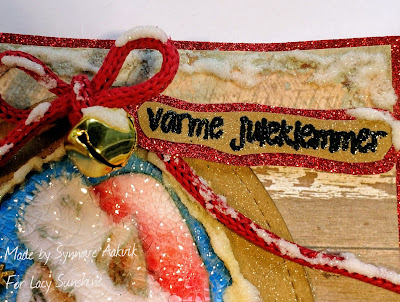 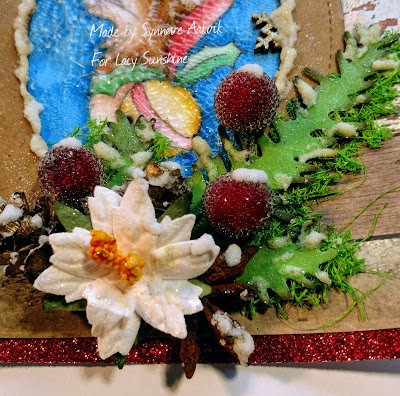 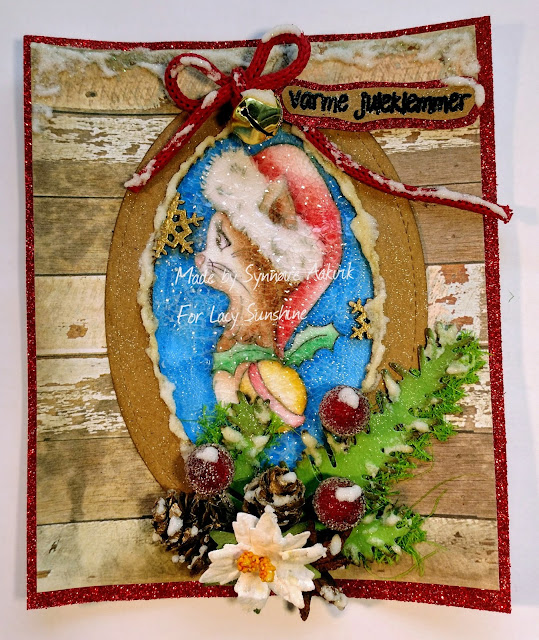 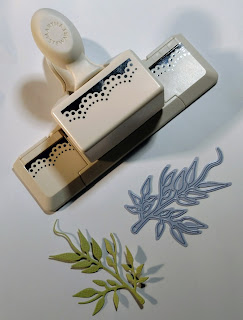 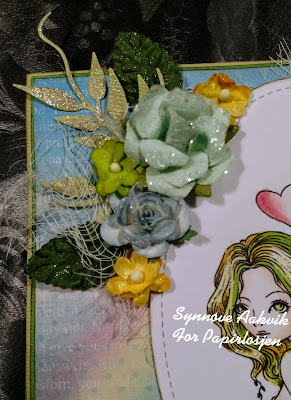 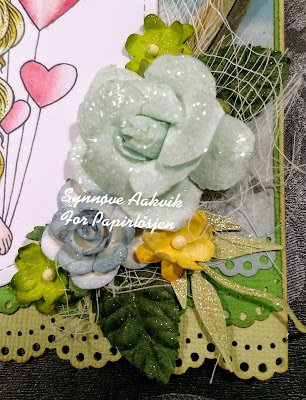 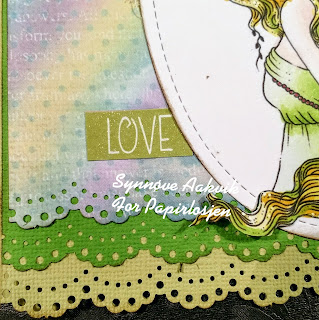 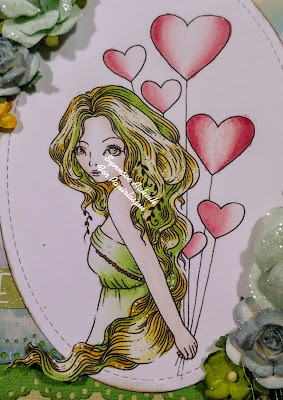 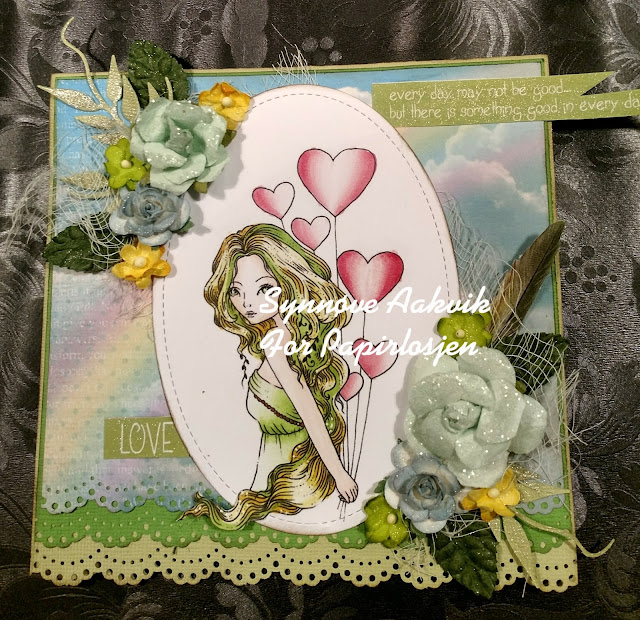 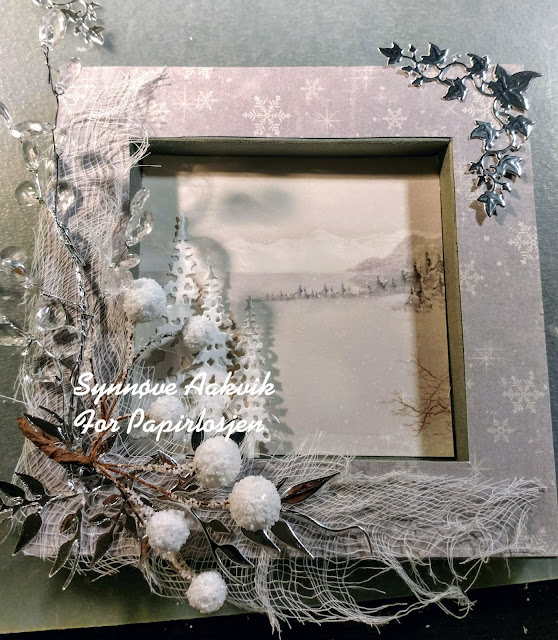 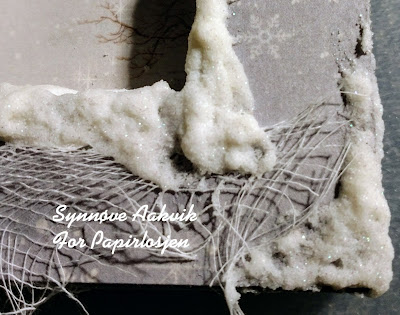 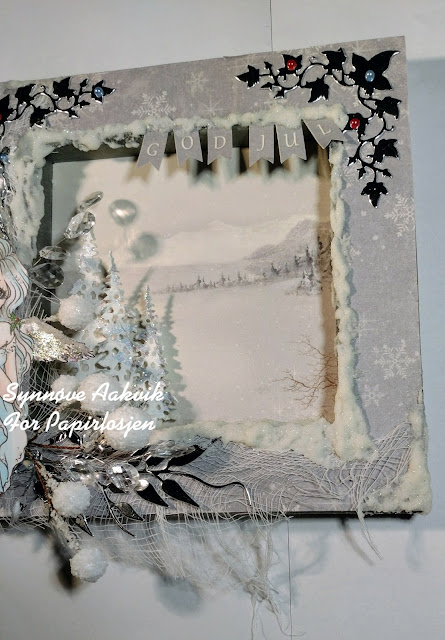 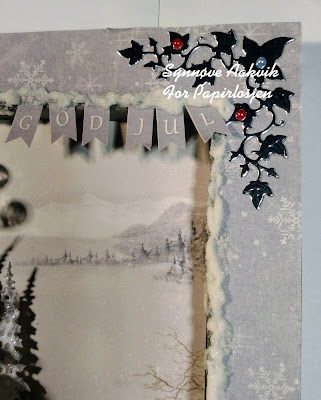 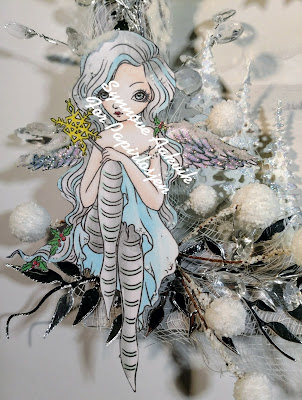 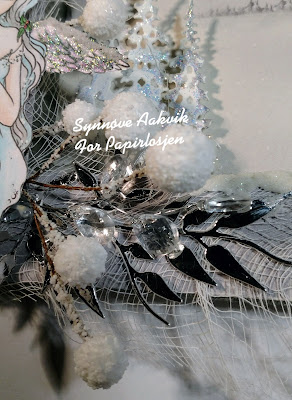 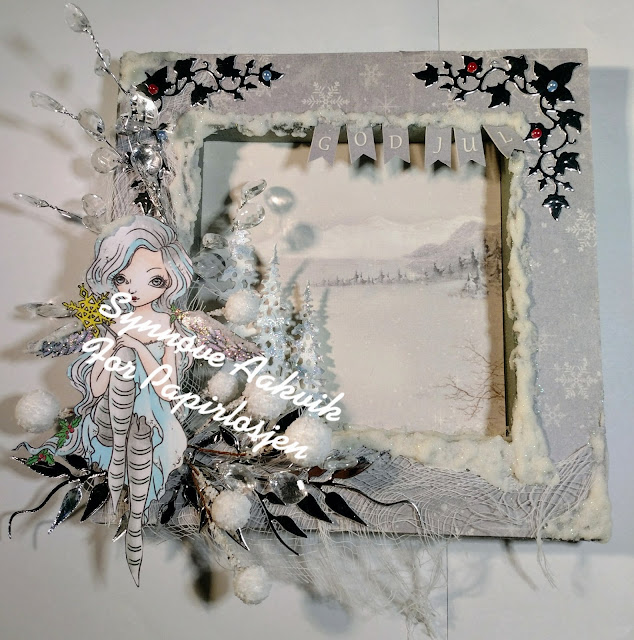